Hollywood at Home: be inspired by the great cinema classics to furnish your home

Often, when deciding how to furnish our home, we feel the need to take inspiration from websites or magazines dedicated to interior design. What would happen if we used the great classics of cinema to get ideas? The possibilities are endless, just like the different movie genres.

Films such as Amélie or Midnight in Paris can, for example, offer inspiration to furnish your home in a delicate French style, while great classics of black and white silent cinema such as The Artist can provide the right inspiration for a classic style decor and traditional, using neutral tones and colours.

But what exactly are the most used decorative elements to furnish a home inspired by the cinema? There are different types on the market, from the cheaper ones such as the famous clapperboard, the slate used by directors to mark the beginning of a scene, to the more luxurious ones, including the wooden cinema benches with vintage charm and globes. 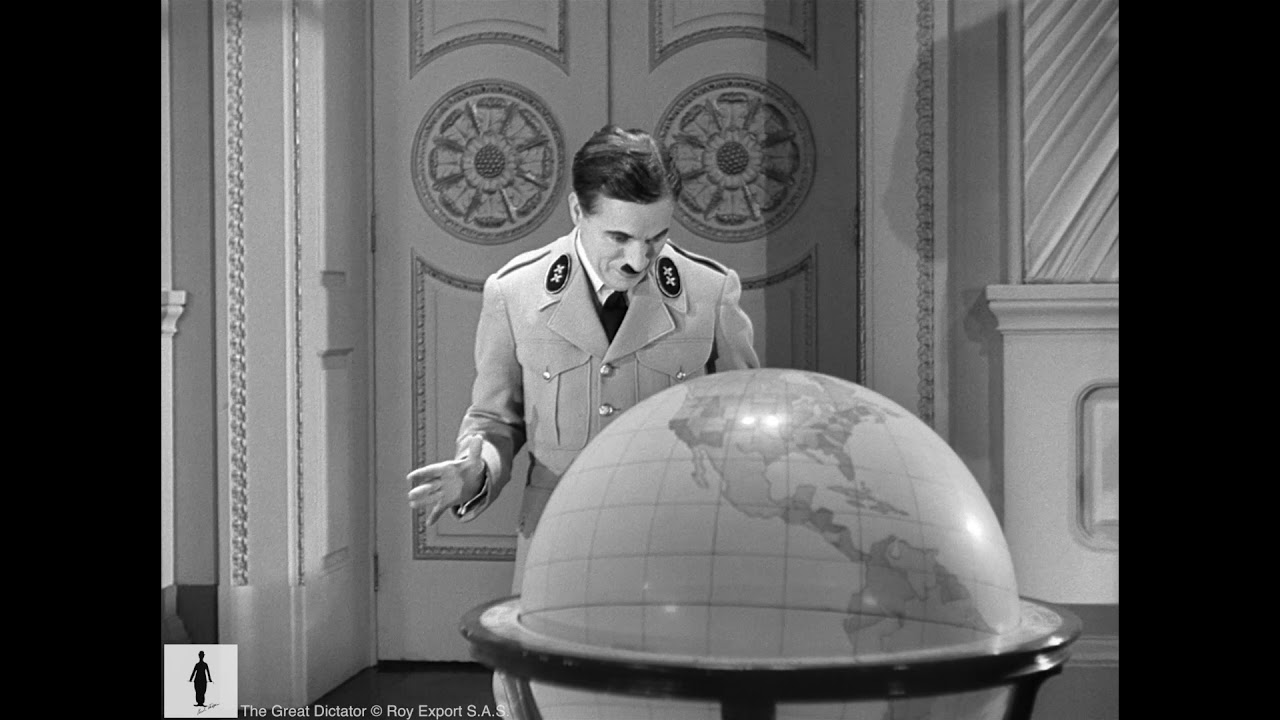 The scenic effect of furniture globes

Furniture globes are undoubtedly one of the most loved objects by those who want to give their home an elegant and timeless look. However, many do not know that they have often also been used as a scenic element in great films of the past: just think of cinematic masterpieces such as The Great Dictator with Charlie Chaplin or Gone with the Wind.

In The Great Dictator, it is the central element of the scene in which Charlie Chaplin, who plays the role of the dictator, raises a globe-shaped balloon in his hands, playing with it and bursting into laughter.

In Gone with the Wind, on the other hand, it can be seen in the scene in which Scarlett meets Rhett, where it is the background to their excited conversation. 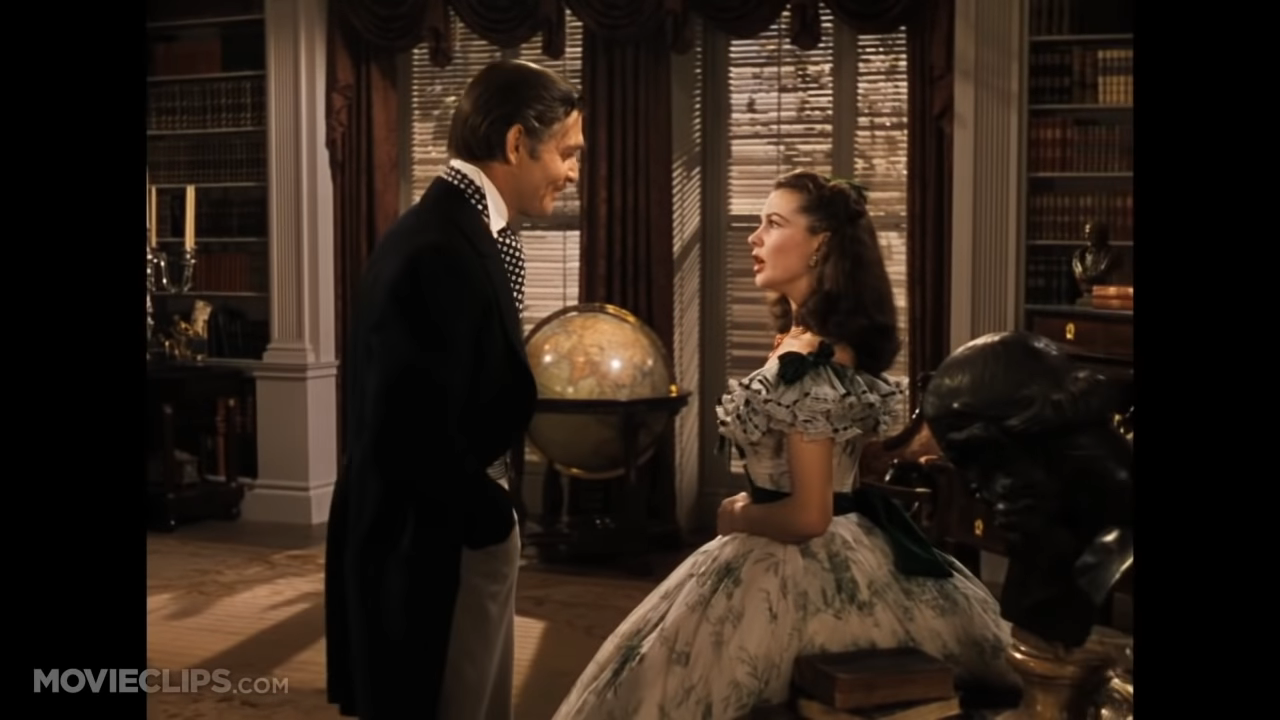 Exactly like in film scenes the globe can become a focal point of furniture even in a home, both as an integral part of classic style furniture and declined in modern and futuristic forms.


Zoffoli globes: the extras on the sets

In business for over 70 years, Zoffoli is a Made in Italy brand that deals with the creation of furnishing globes. These decorative elements of the brand, recognised for their elegance and quality of construction materials, as well as for their undoubted scenic effect, have been chosen to appear on the set of some recent films.

In fact, the Zoffoli globe seen in the film Inglorious Basterds is a bar model of the brand, to whose line the Bacco and Explora models also belong: real chests made with precious wood and subjected to craftsmanship, which open to organise crystal glasses and bottles of wine or spirits to keep for special occasions on the inside.

In the film Django, the precious Apollo floor model appears instead, an object with a historical charm made of solid beech wood applied to a rotating axis that shows a map of the sixteenth century.

When we think of furnishing globes, in most cases we tend to consider them as a furnishing solution reserved exclusively for studios or living rooms. In reality, the globe is a decorative element that goes well with different spaces, from the dining room to even the bedroom or children's room.

A bar globe, for example, can be used to furnish a corner of the dining room, perhaps near a comfortable sofa or armchair, to store glasses and bottles to take out during an aperitif or a toast. In a bedroom, on the other hand, the globe can become a design detail to be used to embellish bedside tables or make-up consoles.

Whatever the designated room, the Zoffoli globe remains a safe choice to furnish with elegance, bringing a piece of Hollywood into your home.